Insights into Today's Most Pressing Issues 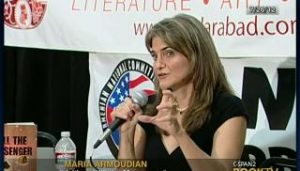 Maria Armoudian
Host / Producer
Maria is a lecturer at the University of Auckland in New Zealand. She is the author of the books  Reporting from the Danger Zone: Frontline Journalists, Their Jobs and an Increasingly Perilous Future,  Kill the Messenger: The Media’s Role in the Fate of the World, and her most recent Lawyers Beyond Borders : Advancing International Human Rights Through Local Laws and Courts . She is also the founding director of The Project for Media in the Public Interest (PMPI) and it’s website The Big Q.
Maria served as an environmental commissioner for the City of Los Angeles for five years,  on the Board of Taxi Cab Commissioners for two and worked on environmental protection, government oversight, poverty reduction, civil rights, and corporate reform legislation for the California State Legislature for eight years, Her articles have been published by the Columbia Journalism Review, New York Times Syndicate and the Los Angeles Times Syndicate, The New Zealand Herald, the Los Angeles Daily News, Grist, the Progressive, Salon.com, Truthout, Alternet, Inc., Daily Variety, and Billboard. She also a songwriter & musician. Her CD is called Life in the New World. Douglas (Doug ) Becker
Host / Producer
Doug is Associate Teaching Professor of Political Science, International Relations and Environmental Studies , University of Southern California. He received his Ph.D. from University of Connecticut in 2002. His research interests involve historical memory as a research tool on foreign policy analysis and public diplomacy. He teaches courses on peace and conflict: On the importance of historical memory as elements of public diplomacy and image in foreign policy analysis, On international political economy of multinational corporations.
His recent publications: The Rationality and Emotion of Russian Historical Memory: The Case of Crimea in Crisis and Change in Post-Cold War Global Politics: Ukraine in a Comparative Perspective ( 1st edition 2018 ).
He servers on the Executive Board of the Active Learning in International Relations (ALIAS).

Dr. Lilian Ng – Guest host, Dr. Lillian Ng is a medical graduate of the University of Auckland. She has had a career as journalist and a general practitioner.
She worked as a medical officer of the British Antarctic Survey, wintering at Halley Station in 2000, and completed a Master of Science on circadian rhythms. She retrained as a forensic psychiatrist and currently works at Counties Manukau District Health Board. Lil tutors medical students in psychiatry and is a member of the Balint Society of Australia and New Zealand. 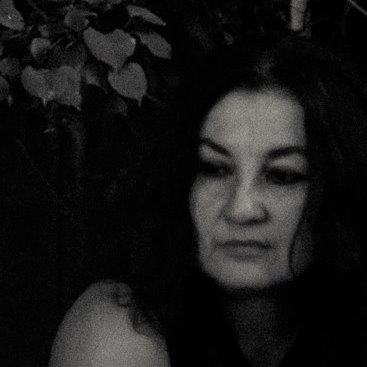 Melissa Chiprin – Managing Producer
Melissa is producer and researcher. She was a host and producer for the Feminist Magazine show on KPFK 90.7 FM for 12 years.

Sudd Dongre – Technical Support
Sudd is Web Master of Scholarscircle.org and Armoudian.com. He is a freelance software developer and webmaster. He is interested in creating a kinder and informed world. He can be reached at www.eyeconect.com.