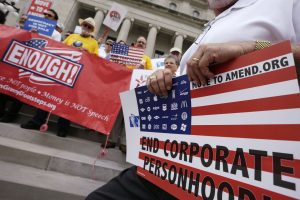 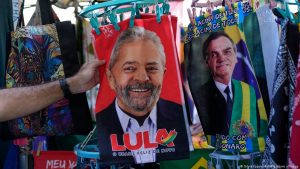 State legislatures have traditionally controlled districting, with a decentralization of process and decision-making as to how they are drawn. And in recent years, technology has enabled a more complex system of gerrymandering that can challenge the […]

On May 9, the Philippines held their Presidential elections. Ferdinand Marcos Jr. won the election, bringing back the infamous family toppled in 1986 in a popular revolution. What does this say about the memory and the […]