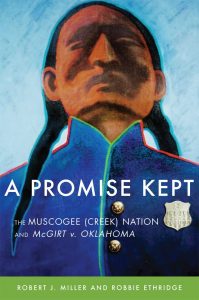 First, our guest argues that strong leaders are not necessarily the best leaders, particularly for democracies. What does history tell us about the best kind of leader for society? This is part one of a two […]

Haiti has yet again suffered through a major political crises and an earthquake. Is the humanitarian and economic aid coming from abroad helping or harming the nation? A parallel government of NGO’s may have removed sovereignty […] 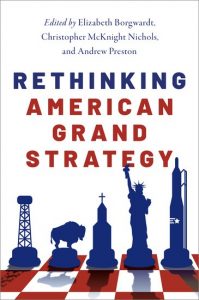 Grand Strategy defines the broad goals of nations or even groups. American Grand Strategy is best understood historically, as an amalgam of influences and interests. Is American grand strategy a reaction to events and domestic interests, […]

Contributing host Doug Becker spends the hour exploring the politics of memory and alterations of history. How is memory shaped to influence the politics of war and post-war, in the post-war of former Yugoslavia. What can […]

First, how one man infiltrated the Nazi cells and foiled their plots to sow chaos in Los Angeles. Steven J. Ross is the author of Hitler in Los Angeles: How Jews Foiled Nazi Plots Against Hollywood […]