Some say that we have entered a new era in Supreme Court jurisprudence in the wake of the Court’s recent Dobbs decision, reversing nearly 50 years of law recognizing a woman’s right to choose, and that this has ushered in a far more confrontational and political court. 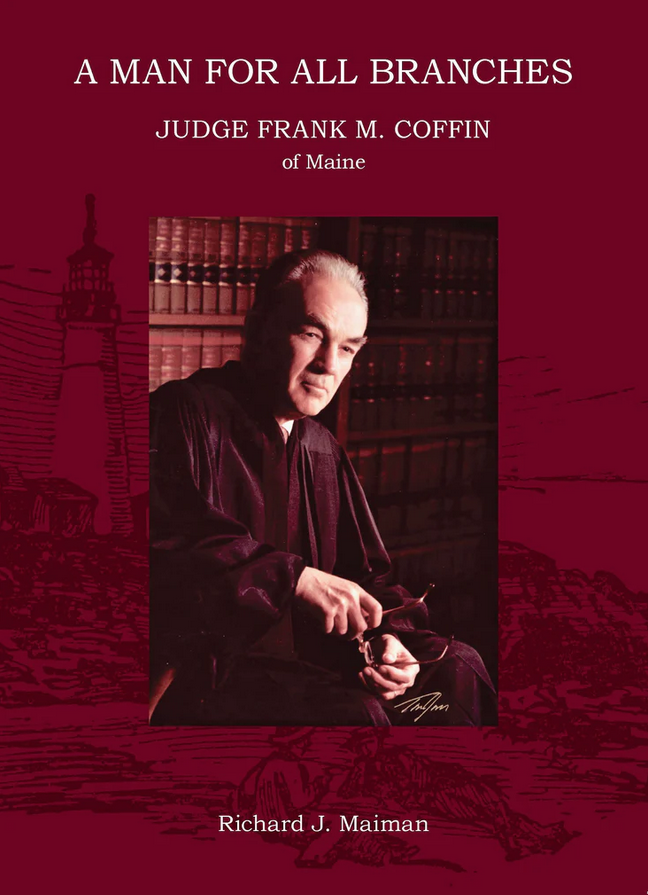 But are both political and legal considerations baked into America’s judiciary by design?We speak with the author of a new biography of former First Circuit Court of Appeals Chief Judge, Frank M. Coffin, a former member of congress, former USAID official and jurist renowned for his deep understanding of the politics of judging but was able to do so in a manner that privileged comity, cooperation and respect, even in times of profound political disagreement. Hosted by Tim Fadgen. [ dur: 23mins. ]

On this election week, we bring you from our archives this panel discussion on third parties in the United States.

Throughout US history third parties have had a profound impact on policy, governance and voter turnout. So why are we still in a two-party system? [ dur: 35min. ]

This interview was first broadcast in July 2017.