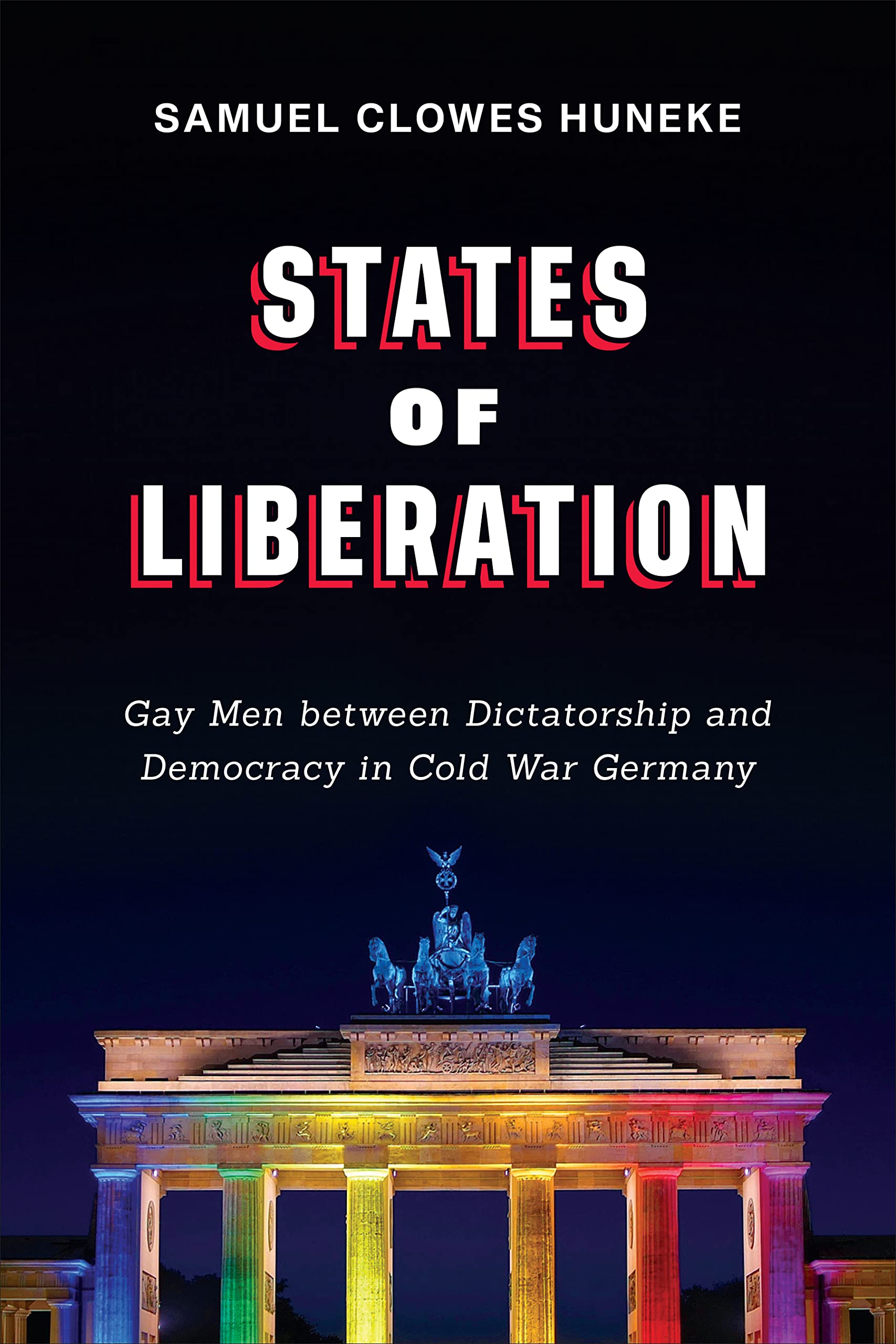 What was the experience of gay people in East and West Germany during the Cold War? We speak with Samuel Clowes Huneke author of States of Liberation: Gay Men between Dictatorship and Democracy in Cold War Germany. [ dur: 32mins. ]

Since the 2020 election, anti-transgender campaigns have been growing in the United States. What are these efforts? We look at the campaigns to curtail and reverse gay and transgender rights, in particular we explore campaigns such as Florida’s Parental Rights in Education act (dubbed by critics as “Don’t Say Gay” bill) and attempts to ban trans athletes in all levels of competition. [ dur: 25mins. ]