Conflict hot spots are popping up all around the world. We discuss two of them. 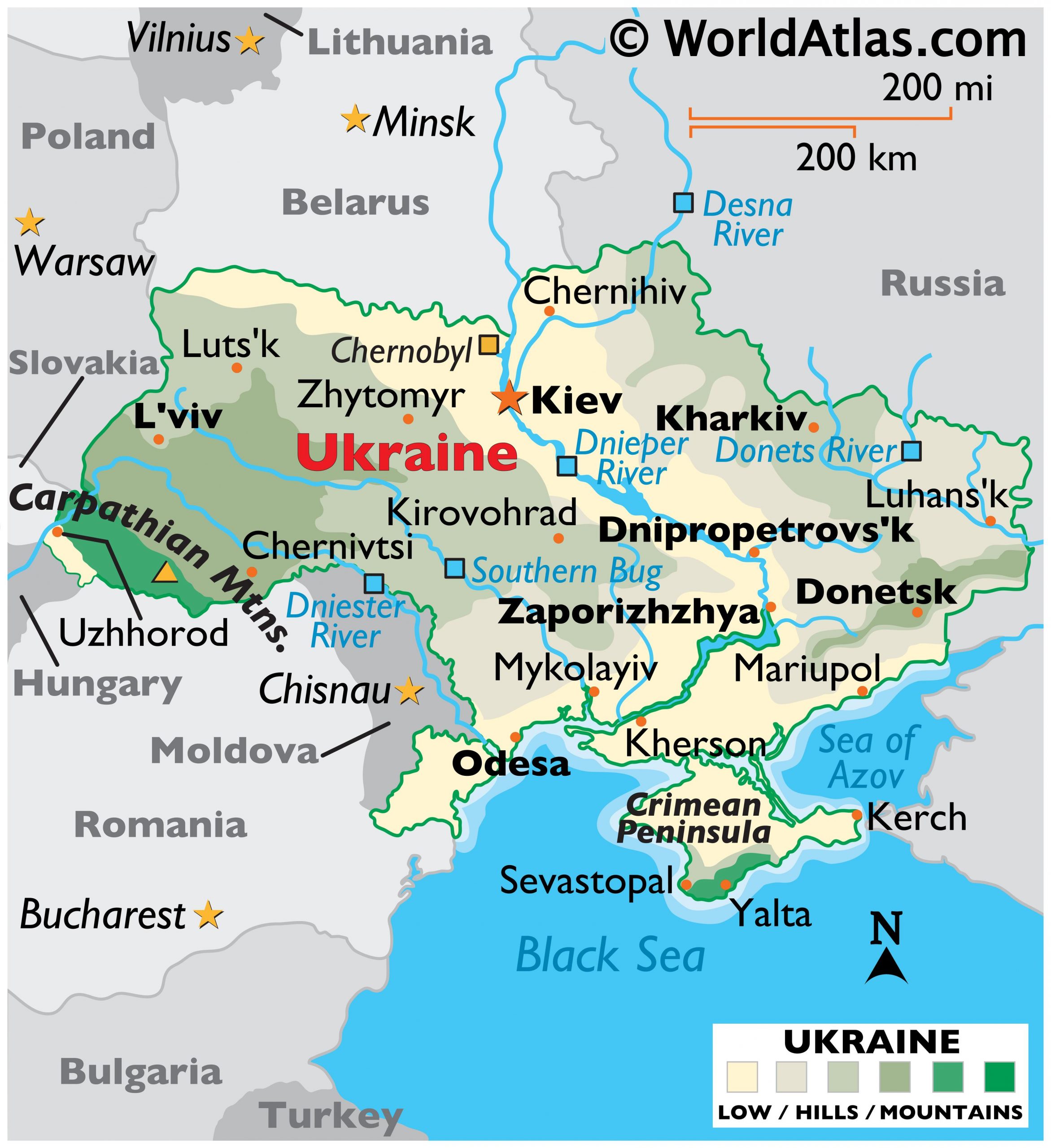 Is Russia acting out of aggression or self-defense in its threats against Ukraine? [ dur: 28mins. ]

The Houthis in Yemen launched drone strikes against the United Arab Emirates this week. Is this a new round of escalation in that ongoing and devastating war? 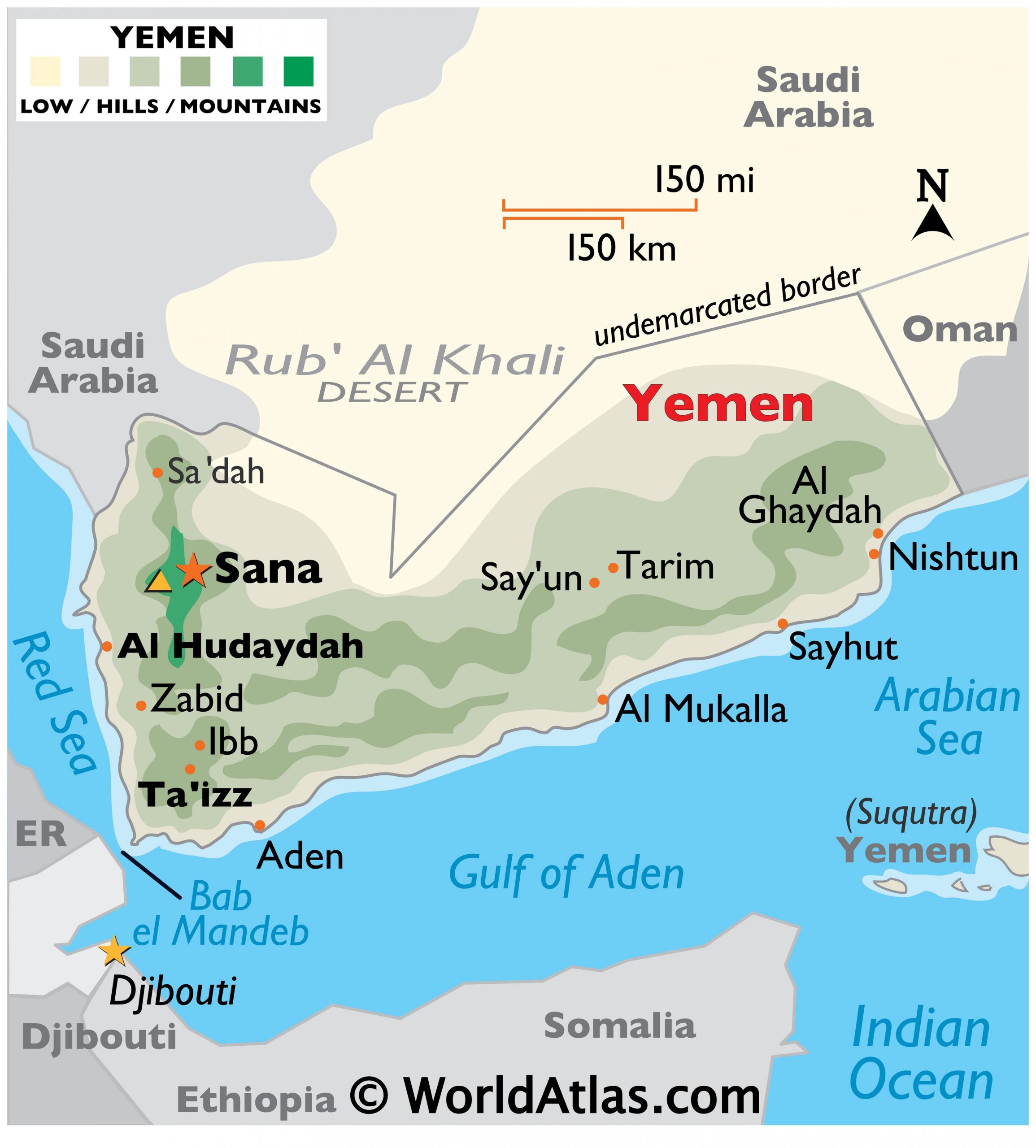 We will explore the new escalations in the civil war in Yemen. [ dur: 30mins. ]