January 6 insurrection has begun televised hearings of their findings. We examine the initial findings of this Committee and the role of former President Trump in the attempted coup. [ dur: 22mins. ] 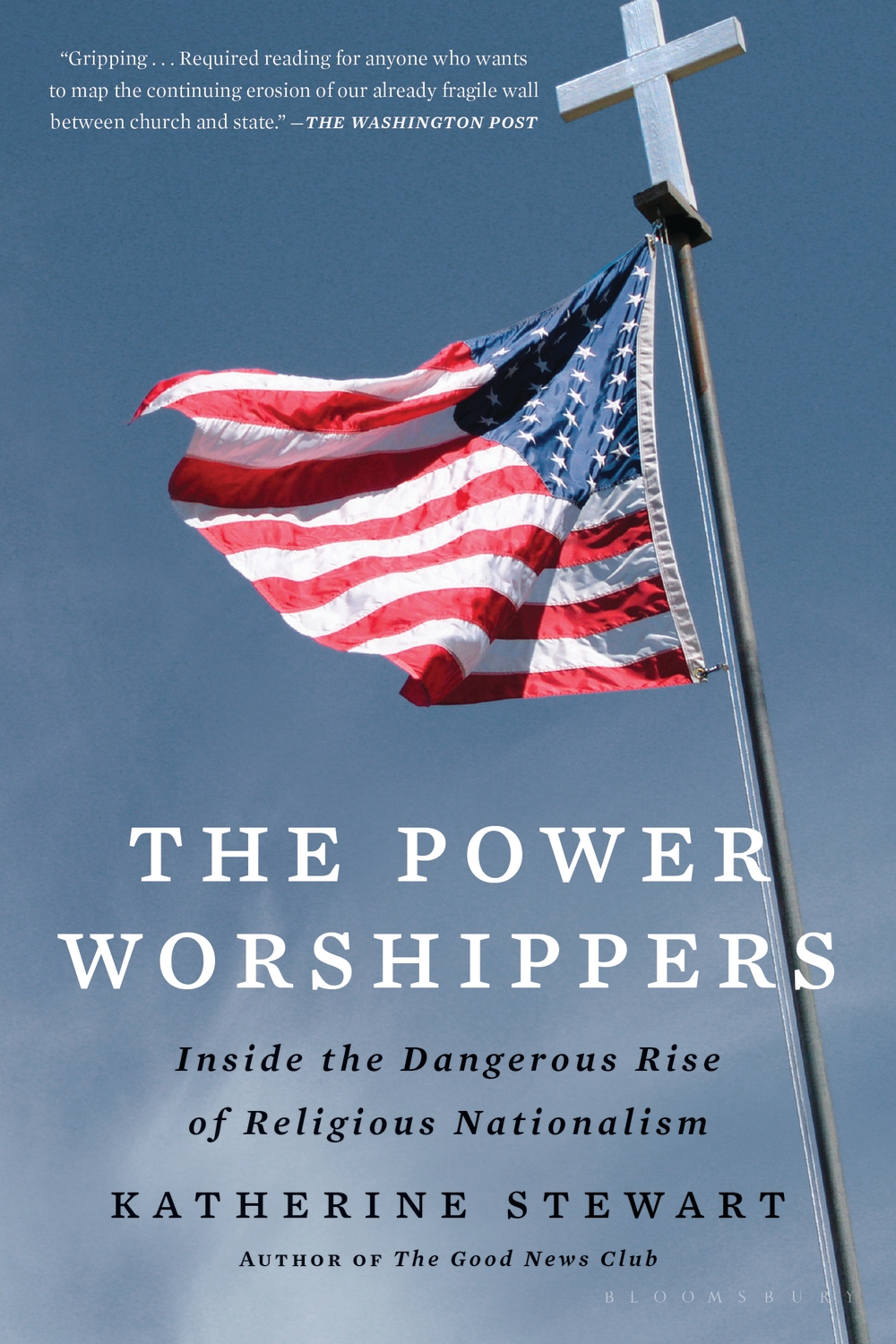 The rise of the religious right or Christian Nationalism aided in the election of Ronald Reagan in 1980, and has been a significant voting bloc ever since. How much is this movement driving American politics? How organized are the groups that comprise the movement? And what exactly is its political agenda? [ dur: 35mins. ]