Cameroon has seen increased violence and an ongoing civil war based on its linguistic, sectarian divide. Can the nation survive? How much is this a democracy deficiency and how much is this failure of leadership? How […] 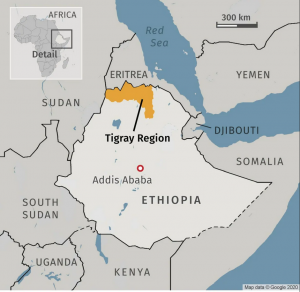 War has broken out in Northern Ethiopia in the Tigray region. What is the cause, and what are the implications for the nation and the region? What are the prospects for peace and what can international […] 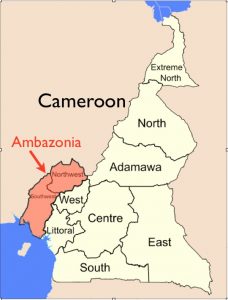 Cameroon is a West African nation that is embroiled in a civil war between its Anglophone and Francophone populations. What led to this civil war? and how can it be resolved? We explore the causes of […]

South Sudan is in crisis with tens of millions of people at risk of starvation over the next six months, according to the World Food Program. The conflict there has taken thousands of lives and forced […]

First, how the murky world of the global arms trade compromises democracy and security. [ dur: 25 mins. ] Andrew Feinstein served as an African National Congress (ANC) Member of Parliament in South Africa for over […]

Scholars’ Circle special. In the week before (July 1st. ) the ten year anniversary of the International Criminal Court. We spend the hour assessing how far we’ve come in protecting human rights and what else can […]