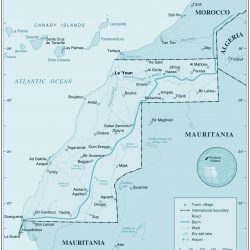 Last month a nearly three decade cease fire in Western Sahara broke and the war raged once again. The United Nations is taking up the Western Sahara issue despite opposition from powerful countries. Meanwhile, the Trump Administration proposed a change the long standing US position on Western Sahara. What does this mean for the conflict? What is the likelihood of peaceful resolution? Hosted by Doug Becker. [ dur: 58mins. ]

This program is produced by the following team members: Ankine Aghassian, Melissa Chiprin and Sudd Dongre.